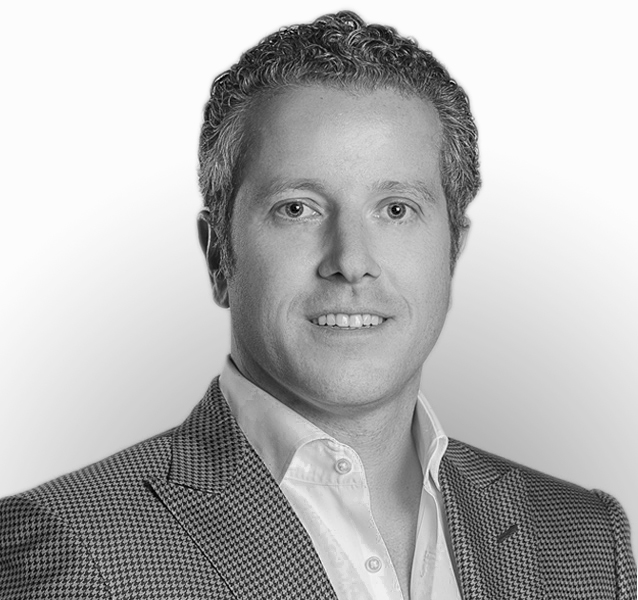 John is a versatile and experienced government relations attorney who has represented countless clients at every level of state and local government. John earned his Juris Doctor from the University of Utah College of Law in 1998 after graduating from the University of Nevada, Reno with a degree in Political Science three years prior. He holds a BV ranking from the Martindale-Hubbell Peer Review Ratings, and was listed in The Best Lawyers of America for 2009 and 2010.

John’s primary focuses are in the areas of state legislative lobbying, administrative and regulatory matters, and strategic planning. John has served as a registered lobbyist at the Nevada State Legislature since 1999, and has represented clients involved in a broad range of industries – including transportation, development, health care, taxation, gaming, e-commerce, telecommunication and technology sectors. He has represented multiple Fortune 500 companies, including those native to Nevada and those moving newly into the state. John’s understanding of the state-level issues facing modern companies, combined with his unique and direct approach to government relations, allows him to secure victories for a wide variety of clients.

At the local level, John has represented the state’s largest developers on various aspects of their projects. These issues have included obtaining administrative permits to develop Nevada’s first SuperFund site, and procuring approvals for master-planned communities, luxury gaming projects, and commercial developments. John enjoys his free time skiing, cycling and playing in a band with family and friends.