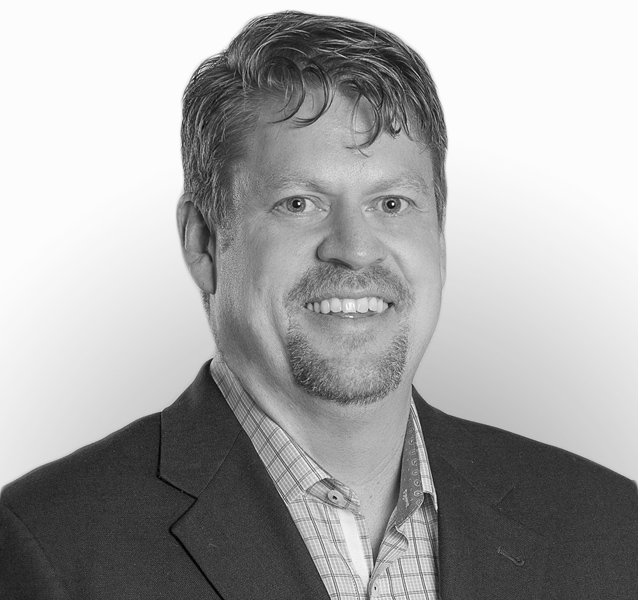 Josh has been active in Nevada politics for the last decade, and has played a vital role in building one of Nevada’s most successful public affairs firms. Josh’s interest in politics began as a student at the University of Nevada, Reno, when he interned for former Congresswoman Barbara Vucanovich. He worked on dozens of political campaigns after graduating in 1993, including those of Governor Kenny Guinn, Congressman Jon Porter, and his father, Reno Mayor Jeff Griffin, before successfully running for the Nevada State Assembly in 2002.

As the youngest member of the Nevada Legislature, Josh served on three key committees: Commerce and Labor, Taxation and Ways and Means. He was additionally elected to serve as the Assistant Minority Leader for the Republican caucus.
Josh decided against re-election and began building his government and public affairs practice.

Josh has represented some of Nevada’s largest companies in their respective industries. His expertise lies in the fields of taxation, construction, energy, and healthcare, and Josh understands the depths of these policies well. In addition to representing major companies at the state level, Josh appears on their behalf before local governing bodies in Southern Nevada. The experience of resolving issues that cross between local and state jurisdictional boundaries allows Josh to provide a comprehensive breadth of service to his clients. When he’s not hard at work, Josh loves spending time with his family and traveling to new places.