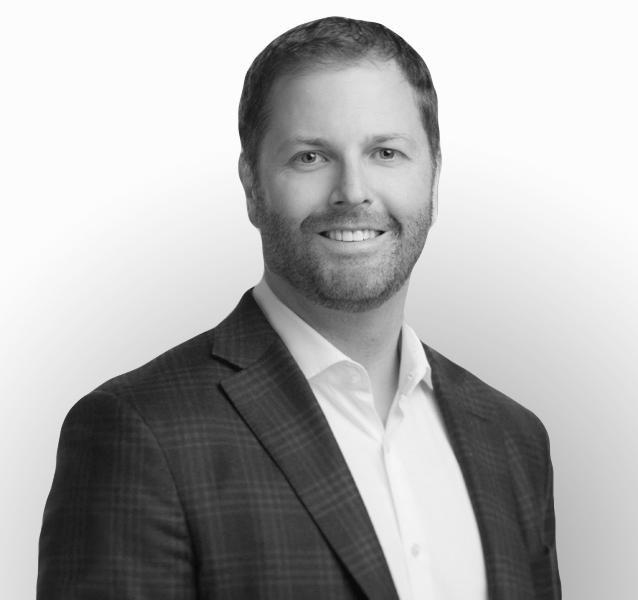 Matt’s practice concentrates on election and political law, initiative petitions, and constitutional law. Matt holds a Juris Doctorate from the William S. Boyd School of Law at the University of Nevada, Las Vegas and a Bachelor of Arts degree from the University of Nevada, Reno. After graduating from law school, Matt served as law clerk to Chief Judge Howard D. McKibben in the United State District Court, District of Nevada. After being appointed by Secretary of State Ross Miller as Nevada’s Deputy of Elections, Matt oversaw the 2008 Presidential election in addition to the 2010 election.

Matt’s expertise in the realms of campaign finance and ballot initiatives has allowed him to offer tremendously valuable insight to clients on these matters. He has been responsible for the interpretation and enforcement of Nevada’s campaign finance laws, drafting and ensuring the passage of provisions contained in the Campaign Practices Act and guiding dozens of litigation cases through state and federal courts. Additionally, Matt has unparalleled experience in Nevada’s initiative petition process – he has been involved in over 25 petition matters within the last decade and has drafted many of the statutory and administrative laws governing the initiative petition process.

Matt represents several of Nevada’s largest gaming and mining companies. He has advised corporations, trade associations, political groups, PACs and individuals on compliance with the laws regulating institutional and personal political activity, lobbying, fundraising and initiative petitions. In Matt’s free time, he enjoys spending time with his family at Lake Tahoe and playing the drums.