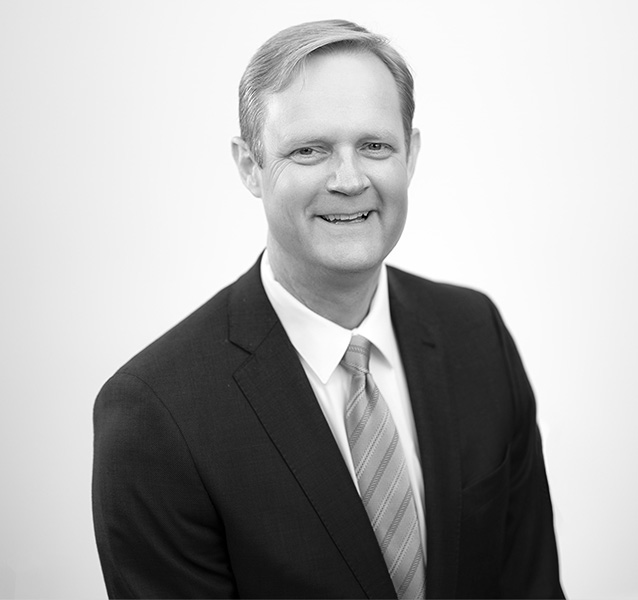 A.J. comes from 25 years of law enforcement experience with the Las Vegas Metropolitan Police Department (LVMPD). Starting in 2009, A.J. served as a Government Liaison for the Office of the Sheriff LVMPD (Clark County). During his 13 years as a Government Liaison, A.J. lobbied a multitude of issues involving such topics as; criminal justice, mental health, taxation, transportation, healthcare, employment, and marijuana legalization. Prior to serving as the Government Liaison, A.J. served in various first responder capacities including Patrol, Field Training Officer, Air Support and Community Policing.

A.J. earned a bachelor’s degree in Criminal Justice/Political Science from the University of Nevada Las Vegas. A.J. has been honored to serve as the law enforcement representative on The State of Nevada’s Advisory Council for Prosecuting Attorney’s. First appointed by Governor Sandoval and then reappointed by Governor Sisolak. A.J. has also represented the Nevada Sheriff’s and Chief’s Association to the Nevada State Legislature for multiple sessions.

During his years of service, A.J.’s involvement in the state legislature also allowed him the opportunity to work with local city and county governments on a broad range of issues. On the federal level, he has worked on federal land acquisitions and federal grants on behalf of LVMPD. He has also been the primary LVMPD point of contact to many consulates from around the world. He grew up in a small mining town in the Southern Colorado Rockies where he learned to love the mountains and the outdoors. He is an avid skier, cyclist, river rafter and all-around sports enthusiast. He most of all enjoys spending time with his loved ones and family.