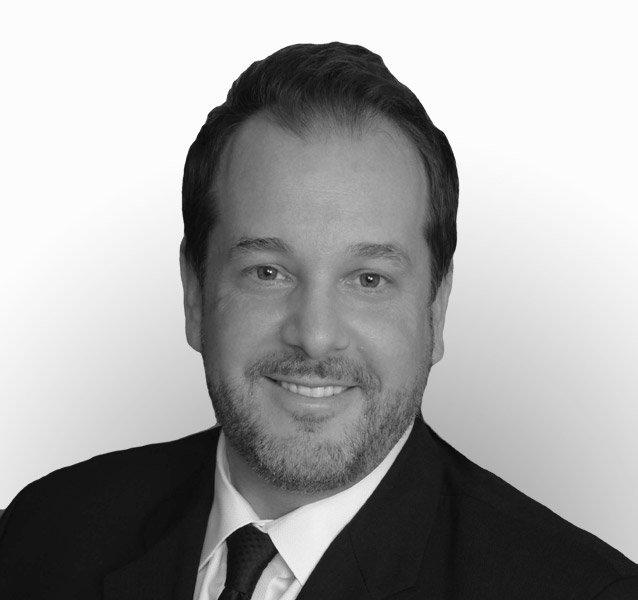 Scott has years of experience in public affairs and government relations at every level of state and local government, where he has served in multiple leadership roles. Scott was appointed by Secretary of State Ross Miller as Nevada’s Deputy Secretary of State for Elections in 2011, overseeing the 2012 Presidential election in addition to the 2014 election cycle. Following his appointment by the Secretary of State, Scott joined the City of Reno where he managed government affairs and legislative relations for four years prior to his appointment as Senior Advisor for Governor Steve Sisolak. Scott spent two and a half years of dedicated service to Governor Sisolak as an indispensable member of the Governor’s senior team – advising the Governor on overall strategy including communications, policy matter, legislative efforts, and external and intergovernmental affairs.

Scott earned a Juris Doctorate from the Santa Clara University School of Law in 2003 and is a licensed attorney in both Nevada and California. Scott’s practice now focuses on election and political law, with experience in the areas of construction, bankruptcy, and property disputes – Scott holds a Bachelor of Arts degree in English from the University of Nevada, Reno. After graduating from law school, Scott served as a law clerk to District Court Judge Michael R. Griffin in the First Judicial District Court of Nevada. Scott joined the Griffin Company in October of 2021 following his transition from the Governor’s Office.

Scott’s primary focuses are in the area of state legislative lobbying, administrative and regulatory matters, and strategic planning. In his roles with the City of Reno and as Senior Advisor to the Governor, Scott has worked on diverse areas of public policy including energy, climate impacts, conservation, mining, tourism, transportation, tax policy, cannabis licensing program implementation, and various issues impacting the business community. In his free time, Scott enjoys traveling and experiencing new places, live music, and spending time with his family and friends.